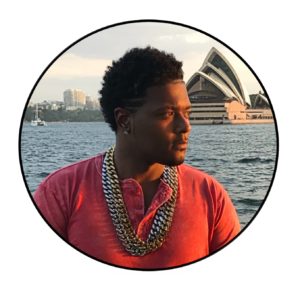 How To Dress Like a Local in Qatar
What Kind of Traveler Are You?